Hi, I am so glad you took your time to get to know me a little better

I'll to try to keep this short and sweet

Im very fun, bubbly and easy to mingle with! I'll make sure your money is well spent & worth it! No games, no pimps

I dress elegantly and have the sexiest lingerie and costumes..my imagination is endless when it comes to pure lust and i love to play with all kinds of toys.

Sex for money in Budapest

i have a lovely personality and i love to be naughty. I enjoy a-level.

I've just read a few posts from people who seem to be getting ripped off in Budapest , here are a few tips that I give to friends when they come here. These guys speak English, just give them the street corner that you are stood on, and they'll be there within minutes, the service is VERY cheap and VERY fast, they won't rip you off.

I agree with the rest of people here, i have never really had any difficulties in budapest, even if i have been out in all times of the day and after different amounts of drinking For physical safety it is among the very best i have ever been to and if you know to avoid wrong taxis otherwise as well. I actually disagree with the idea that service should not be added automatically, indeed in almost all other european countries it is always added as it is requirement by law, tax authorities or labour union agreements. 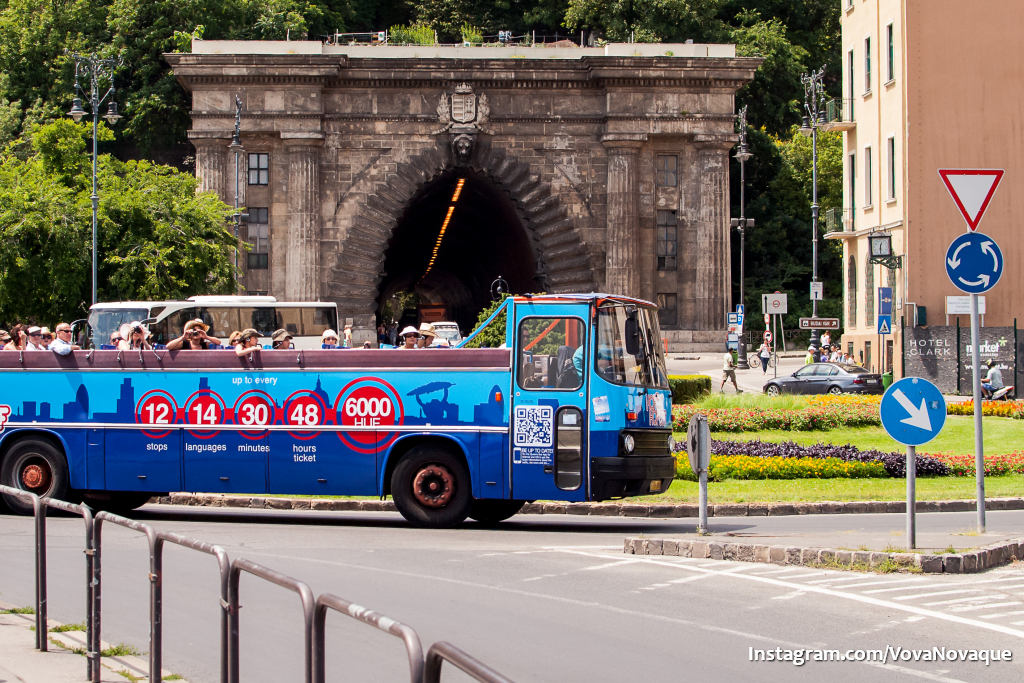 For European guests it is very confusing that the service is not included as it is in their home countries, consequently they easily forget to add tip or give ridiculously small amounts even if that would be appropriate or should be. This can easily lead to bad service instead of improving it. And majority of the tourists in Hungary are still from Western Europe so it would be better to be in line with the practise there. Just for historical perspective, this thread was started before Budapest had DEs or sticky posts.

We were seeing a deluge of posts by angry young men who had been ripped off a strip clubs or by the pretty woman scam. Each time a new traveler posted such a story, a long and often vitriolic thread would follow as we all defended the place we love and where you really don't find trouble unless you go looking for it or leave your common sense on the plane.

We started this and the FAQ thread which is the more positive sister of this post, as I see it at about the same time. Unfortunately, this post didn't get frozen for no further replies, so what started as a very good piece of advice has devolved into a long rant, much like what it was designed to combat. Budapest is like anywhere else that is a tourist city.